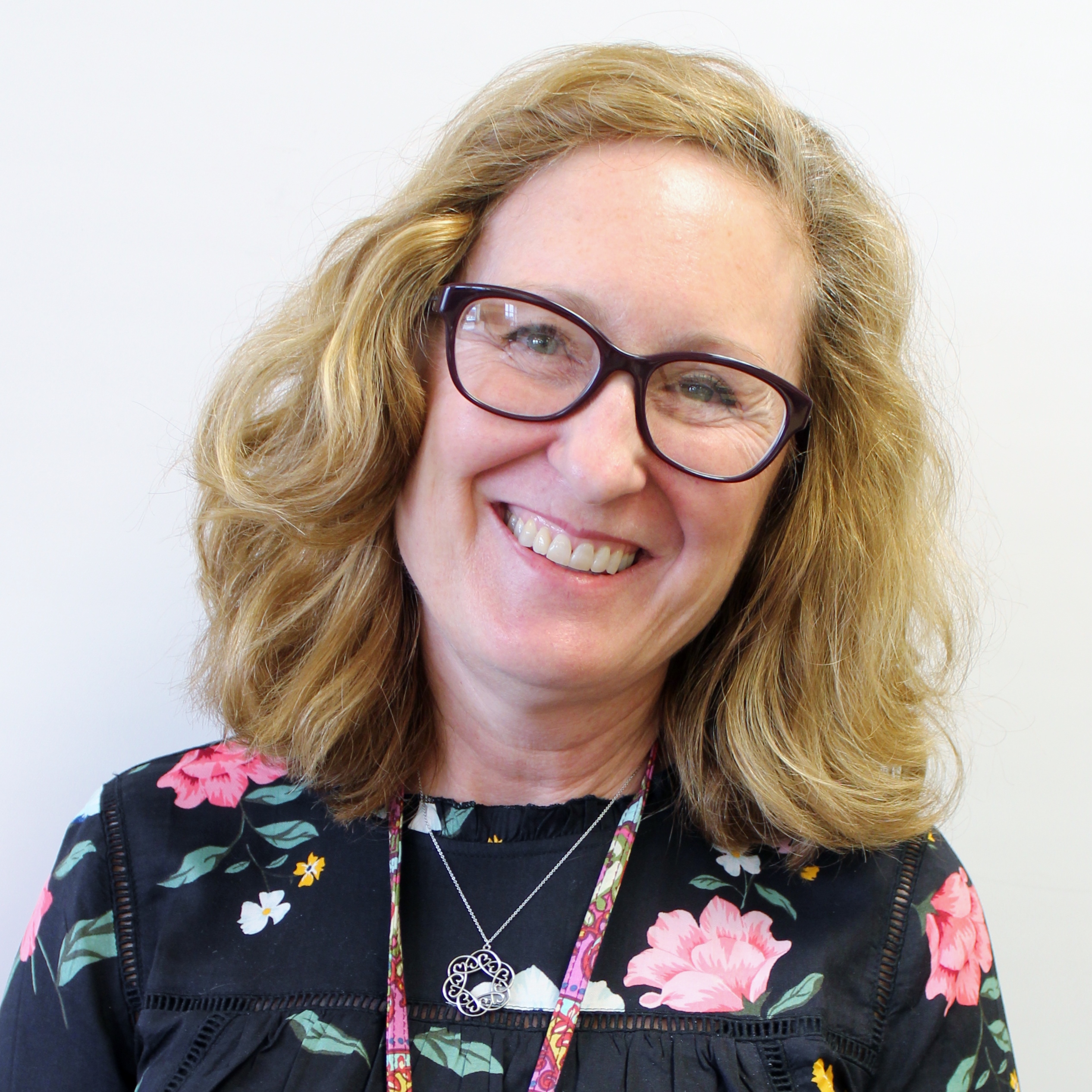 “It was an excellent opportunity for me to expand my knowledge and learn from world-renown Holocaust scholars,” Berry said.

The high-level institute aims to provide educators with a deep understanding of the Holocaust history.

“We heard from people who teach Russian and Soviet history, law, medical doctors, about the T4 Euthanasia Program, and we learned a lot about immigration,” she said.

Berry is eager to share what she learned with her students.

“JFR highlights the rescuers. They made a choice to hide people at the risk of their own lives,” she said. “I think bringing the stories of the rescuers into the classroom is going to be huge.”

“Margaret is a great representative for JFK and District 202. She has done a lot of work and brought in resources and speakers to help our students learn all about the Holocaust,” he said.

Berry was nominated by the Illinois Holocaust Museum & Education Center, where she serves on the Educator Advisory Committee.

The fellowship program is named in memory of Alfred Lerner, the founding chairman and chief executive officer of MBNA Corporation.